A lot of interesting occurs around participants of robbery and the subsequent wonderful rescue of the Tver glass plant. Only it became known that for fraud the former plant manager Dmitry Morshchikov whom I met in Moscow more than once is detained. And we have, meanwhile, more fascinating plot about which I write directly aboard, returning from Spain to Russia. 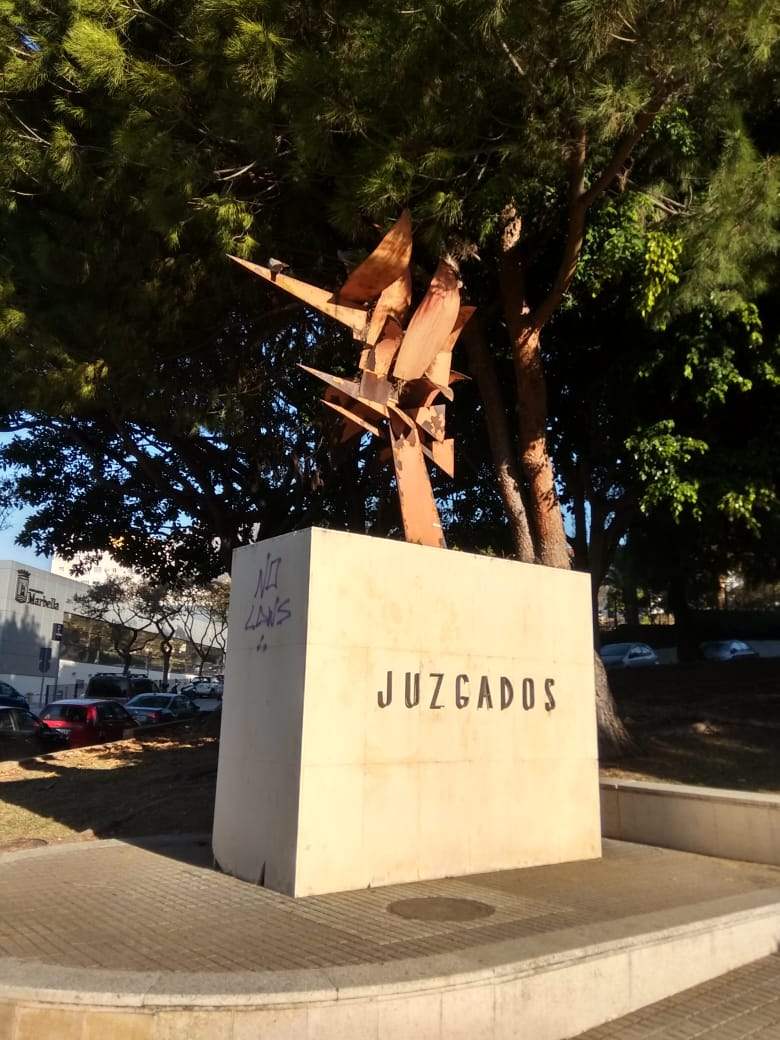 The judicial bullfight which was started between me and the being beneficiary of the Tver glass plant Igor Radionov, entered a decisive phase. The best way of protection, as we know, is attack. And ours "a marbelsky bull" mister Radionov unexpectedly decided to attack me, having accused that I through acquaintances extort from it half a million euro. "Bull" hoofs, starts up steam from nostrils, and threatens to attract me in reply, without having provided at the same time any proofs of extortion.

And now – about court session on which I arrived to Marbella. The fact is that mister Radionov renounced the voice in phone call with me. Judicial examination had to find out authenticity of record of a conversation with threats of murder in my address. Before the meeting I was waited by a surprise. On an entrance to court the plump person wearing spectacles unexpectedly approached me, it was presented by the correspondent of "the Marbelsky truth", and took a picture of me on phone. Actually, I recognized this person by descriptions. This is a certain Thomas, the citizen of Estonia who is, according to my information, Igor Radionov's helper, and responsible for communications with the criminal world, including – in Russia. When I told to him his name, he was very surprised, and quickly retired. But before confirmed that he is Thomas. Added that journalists in these regions are respected. By the way, this person accuses one more person involved in "glass history" today – Sergey Antimenko that he, allegedly, wants to order Igor Radionov's murder. To whom to order? Yes to Thomas! Quite so, and not differently … Who most loudly shouts, hold the thief?! Radionov was present at a meeting with the lawyer. They did not see me as I sat according to the decision of the judge in a dark small room, and had an opportunity to watch process in a door crack. 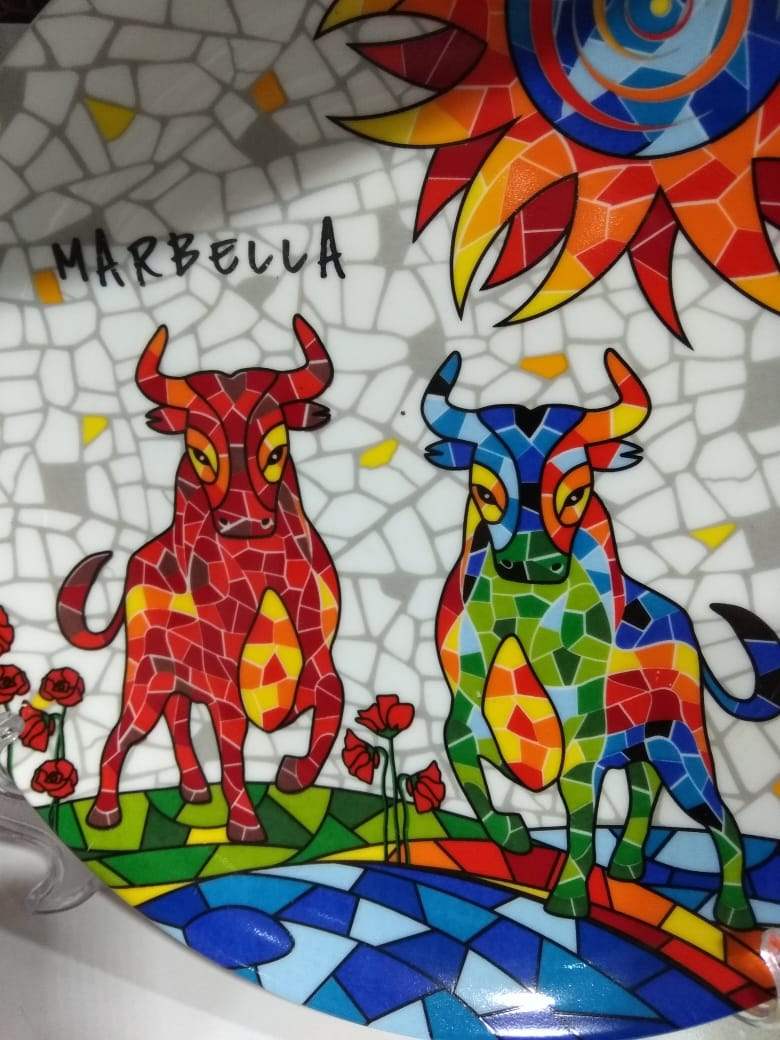 Examination of a voice of Radionov was long: the translator several times listened attentively to phrases. As a result, Radionov's speech with threats of murder was identified as his speech, and it gives the grounds to assume that action will soon move to criminal court of Malaga. The real prison can quite "shine" Igor Radionov. The Spanish bullfight continues, we will wait two-three of months … Justice in Spain slow, but inevitable … Juzcados, in a word.