Samara "oil industry" came to a world pedestal twice. The first time thanks to «neftevrezchiks» from an organized criminal group "Indians": to "social activist" Alexey Veyman and Semyon Kukes from "Samara NAFTA" about what wrote the American Forbes. 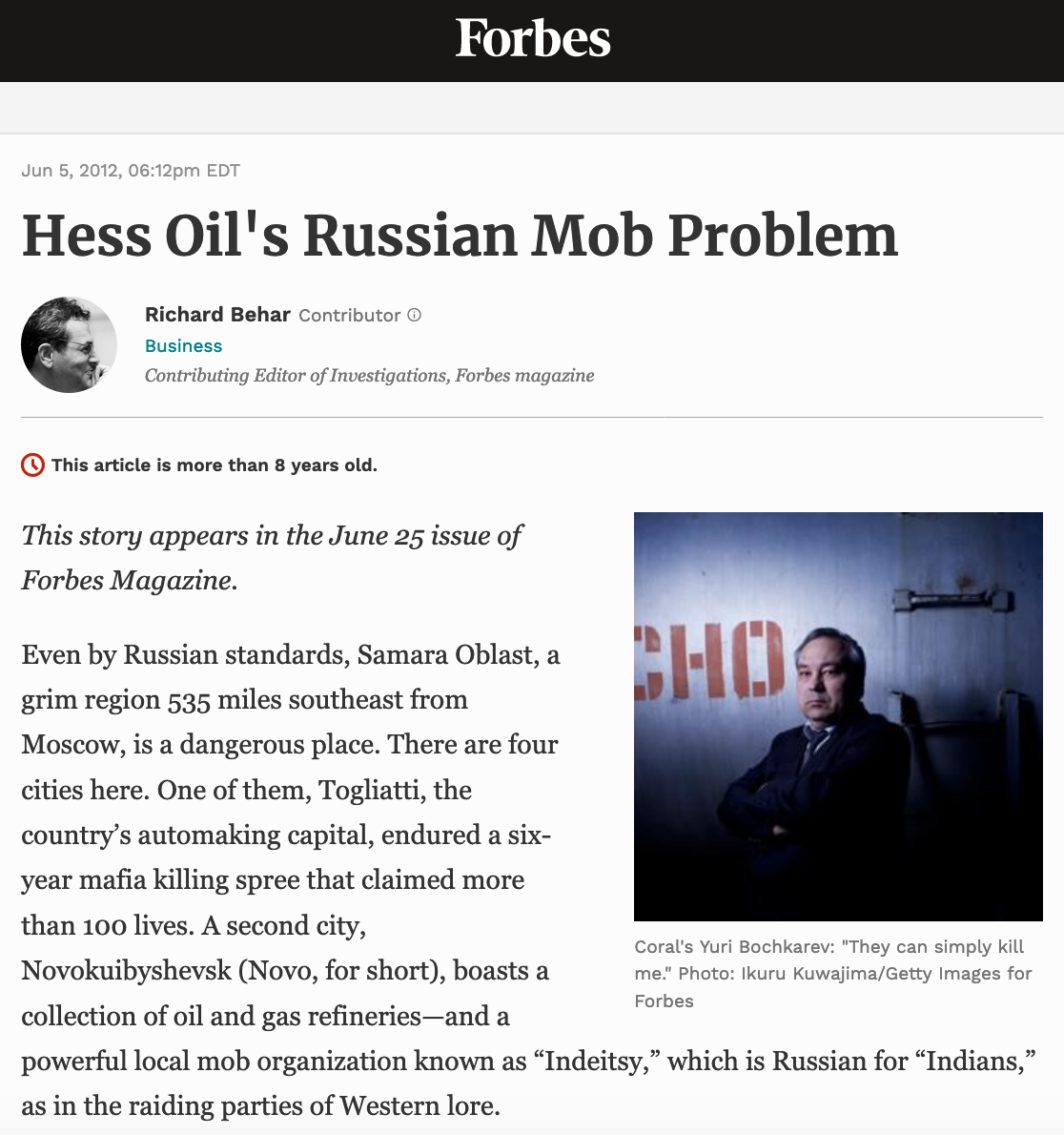 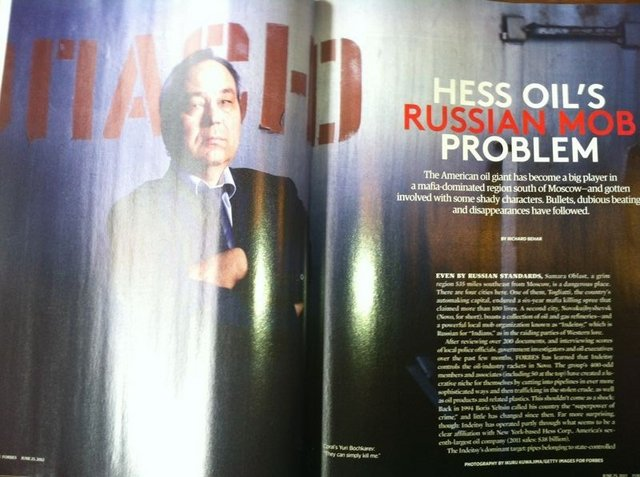 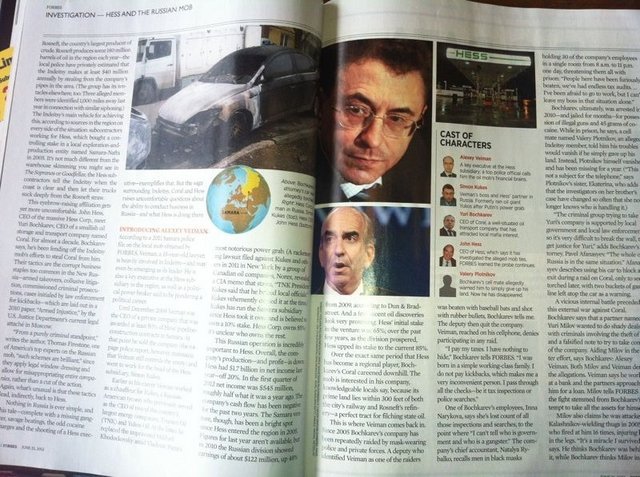 Right after Richard Behar's investigation the Americans expelled Veyman and sold "Samara Naphtha", and only eight (!) years later police officers suddenly woke up and put heroes of the publication.

All this time they were engaged in something and, according to my Samara interlocutors, these guys did not change a profile of primary activity. Production from the main oil pipelines was given a type of legality through "samovars", like Koshkinsky oil refinery (LLC PNK Volga-alliance) and similar to it, thanks to which the Samara region walked smack in world history again.

In 2019 Alexander Lukashenko began to yell that to him on "Friendship" under the guise of oil there came «asinine urine» with chloride organic chemistry. According to «Vedomosti», the damage from an incident can be from $271.3 million to $435.3 million. By estimates of Reuters, were polluted 5 million tons of oil for the total amount more than $2.5 billion, and a reputation loss of the Russian Federation nobody even considered.

Pollution point in Transneft called knot of discharge and compounding of oil of the Nikolaev oil refinery belonging to group of companies Petroneft and constructed on the credits "the Absolute of Bank" (the owner - "yakuninsky"  NPF Blagosostoyaniye at the Russian Railway). According to the investigators, in this point merged quality oil and masked plunders of polluted. A year ago «RBC» stated version of IC, according to which dozen employees of Transneft got bribes from heads of companies, included in Petroneft Group. In total two dozen people were connected to the case, from them two by name Roman (Ruzhechko and Trushev) hit in races. 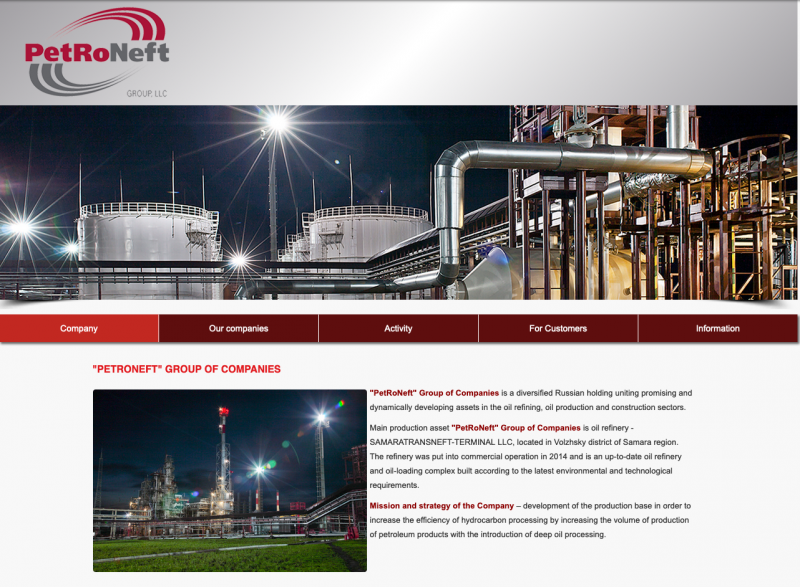 According to «Other city» the «Nefteperevalka» company (main responsible) in December, 2017 bought knot of discharge from "Samaratransneft-Terminal", the owner of the discharge of the Nikolaev oil refinery which is near knot, and rented the equipment at "Petroneft of an asset".

According to "Jellyfish", the Nikolaev oil refinery was engaged in intake of oil which the companies brought by trucks from the Samara region, from the South Ulyanovsk and the North Orenburg areas. It is possible to assume safely, that it is just those trucks that carry oil extracted by "Indians" and other "on-stage performance groups" from the main oil pipelines.

The Koshkinsky mini-oil refinery (LLC PNK Volga-Alliance) - "samovar" of the deputy of the State Duma of the Russian Federation from the Samara region Evgeny Serper was the partner of the Nikolaev oil refinery. The nominal owner through offshore BARO INVESTMENTS LIMITED is Vadim Makarov (21.08.1981, the codefendant in the claim of DIA), but in AktivKapital Bank for the credit strove Evgeny Serper. He is a deputy, the scientist, the son of rich mother — the contractor of the budget and the ex-son-in-law of the Samara demiurge Alexander Henkin. 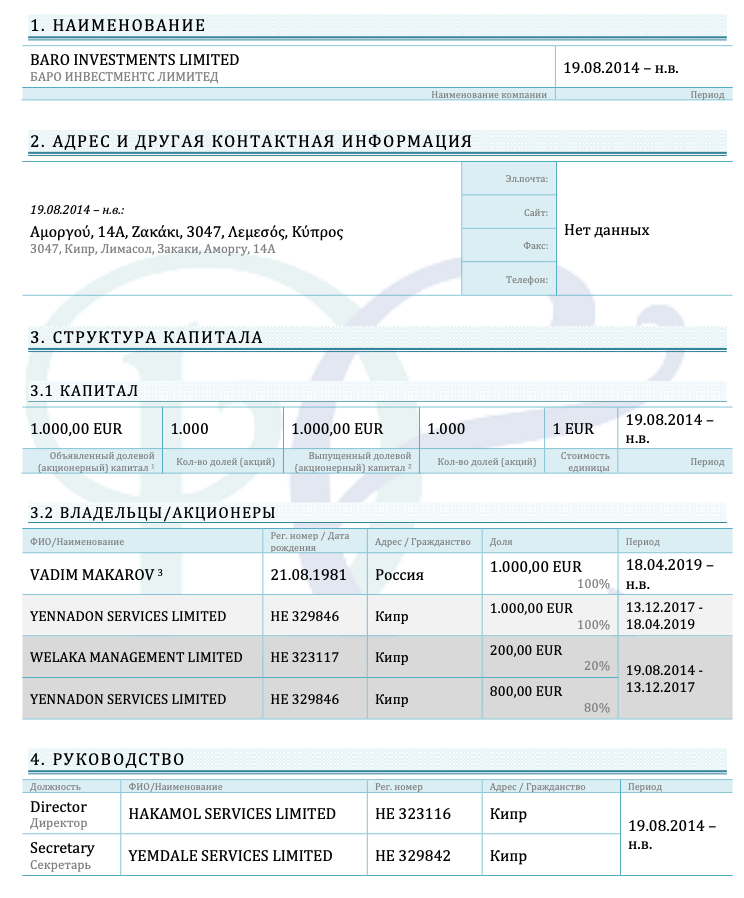 From an arbitration case No. A55-25157/2019 it is visible that «samovar Serpera» received products from the «senior companion» according to contract of delivery No. PNA-03-11/18 of 14.11.2018, but did not pay for it. Behind a part of a debt "The EMPP lawyer bureau of the city of Moscow" which represents the interests of shareholders of Petroneft Group in civil and criminal cases "was knocked".

It became interesting to me what deliveries from the Nikolaev oil refinery to colleagues in Koshkino are? The economic feasibility of the relations is not too obvious.

According to authors of late telegram –«Mordoded» channel, the situation is as follows: "Belongs to Evgeny oil zavodik (he is PNK "Volga alliance"). Since the beginning of year it seemed that the plant just about will drown Evgeny. For two reasons. The first – debts before "AktivKapital bank" which, as it is well-known, went to «another world». The second – participation of the same plant in the history with pollution of the «Druzhba» Pipeline. At Evgeny's plant the stolen oil instead of which poured the borehole liquid polluted by chlorides into a pipe was processed. If this is true, then since the publication in «Mordoded» the situation changed and those "disputable" volumes, most likely, materialized in an arbitration case of A55-25157/2019 as deliveries under contract No. PNA-03-11/18 of 14.11.2018. Quite strange, his bewitched friend Alexander Khinshtein still did not become interested in the nature of the relations of «samovar» of Evgeny Serper with «neftevrezchiks» and pollutants of the «Druzhba» Pipeline.